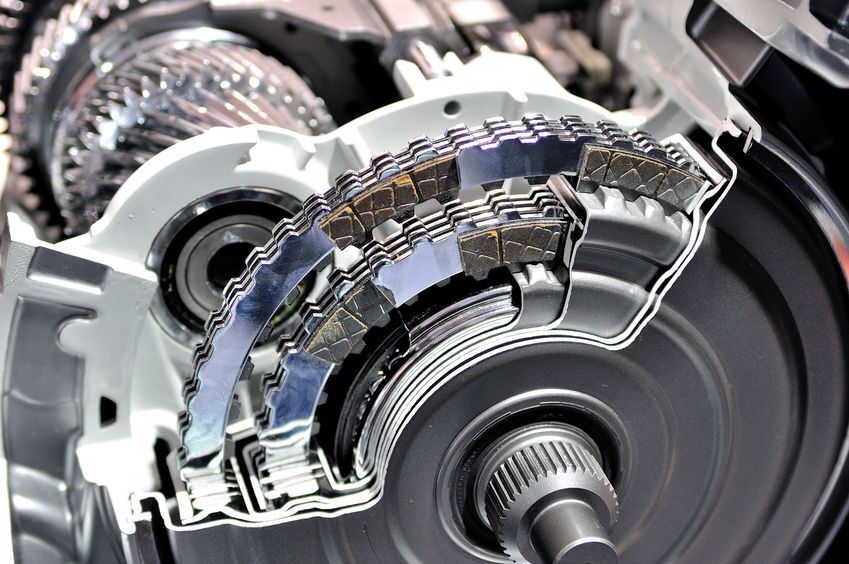 Though the process was introduced in 1930s and was developed in the year 1940, the first true automatic transmission model was Oldsmobile in 1948. The hydra-matic model was designed by Earl Thompson, a General Motor’s engineer. It was considered to be the greatest advancement made in the automobile industry since the introduction of the self-starter. While the basic designs and features remained unchanged, the automatic transmission technology underwent numerous evolutions till 1955.

It was the General Motors again that replaced the Hydra-Matic with Jetaway in the year 1956. However, the process was not a roaring success and it was again replaced by the Turbo Hydra-Matic in the year 1969. There cannot be a difference of opinion that the Hydra-Matic was one of the revolutionary introductions in respect of transmission technologies in the automotive industry. The reason was that it was the first automatic transmission technology that became a resounding commercial success. It also opened avenues for the introduction of a series of later developments in the transmission system.

Simplicity of Use Counted for Popularity

The automatic transmission arrived at a time when North America was experiencing a post-victory boom after World War II. Numerous automatic transmissions were developed and used in the automobile industry. It was the simplicity of use and convenience that made the process popular. It also improved the perspectives of an increasingly widening mobile workforce.

Most Important Features in the Technology

The Concept of Automatic Transmission

One of the greatest advantages of using the automatic transmission system is that it prevents automatic forward or backward rolling of the auto. This protection makes it very convenient for the user to park the vehicle in even crowded parking places. It is not only in automobiles that automatic transmission is used but the technology is also common in types of machinery like forklifts, lawnmowers, and others.

Automatic transmission comes in multiple forms and that makes its use quite extensive in the industry. Other forms include CVT or continuously variable transmissions and semi-automatic transmission. In any case, the basic objective of using the technology is dispensing with a manual change of gears and preventing breaking gear pinion or causing damage to the vehicle or machine due to wrong changing of gear not commensurate to the speed level. While different automatic transmission processes use different tools the common benefit is that the automated process makes the changes in plying the automobile or the machines safer and easier.

It is not a fact that the automatic transmission has become popular without reasons. The greatest advantage of using it is that drivers are freed from using the clutch pedal as well as the manual shifting of gears. It also minimizes the use of limbs by the driver. In addition; when the system runs on an automatic transmission, it dispenses with the requirement of paying continuous attention to the gears and clutch pedals reducing the stress factor. Drivers using auto-transmission also find their workload reduced in the result. They can now focus more on the road with both hands on the wheel. Moreover, automatic gear changes make the control of the vehicle easier for the driver.

To sum up; automatic transmission became popular in automotive industry because it not only spared the drivers of manual handling of using gear and clutches for speed control that could not only be a daunting task in high traffic areas. On the other hand, the auto transmission shifts gears according to the current speed of the automobile making it safer for the driver, the vehicle itself and other passengers in it.