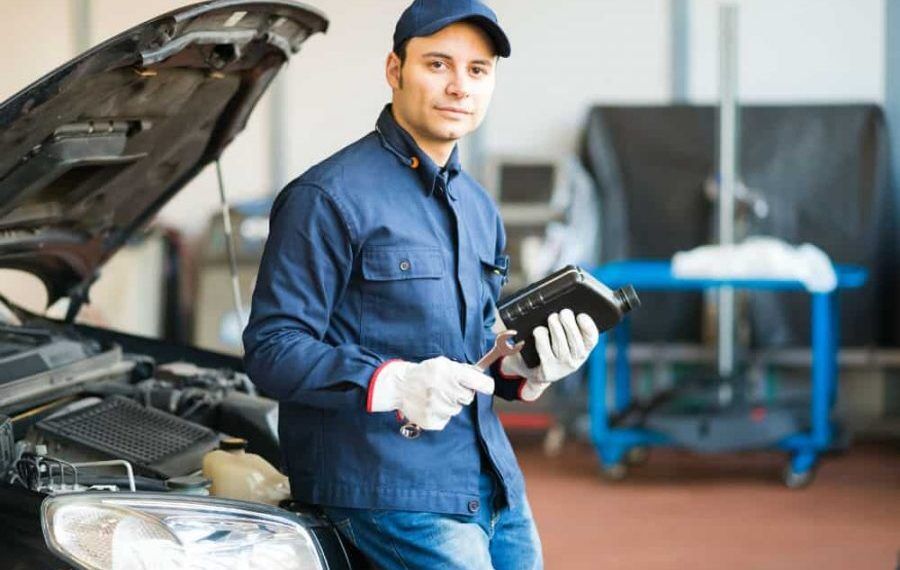 Like many things in life, there are advantages and disadvantages to both conventional and synthetic motor oil. When determining which of these is better for your car, you will want to take into consideration the type of car that you use, how frequently you drive it, and the normal weather conditions in which you will be driving.

Additionally, it is important to consider the manufacturer specifications on the type of oil that is recommended. You may be wondering what the benefits of synthetic oil are. Check out the remainder of this article, which reviews the massive benefits that synthetic oil can provide.

Prior to 1997, conventional oil was the only option for drivers. With the advent of synthetic motor oil, drivers began having more of a say in what type of oil was used in their car.

The synthetic oils usually include a mixture of molecules that are similar, but which are enhanced to produce less friction and more lubrication in order to make your car run more efficiently.

As such, the synthetic oils provide more stability in terms of the chemical makeup. Since there is little control over what is in conventional oil, there may be impurities which could actually lead to car damage.

Furthermore, synthetic oils are free of detergents, which is not true of conventional motor oil. The synthetic motor oils are also better at helping to deter loss due to evaporation. For these reasons, synthetic oil has risen in popularity over the past several years.

However, there are even more benefits of synthetic oils. First, drivers are able to obtain a higher level of torque and horsepower when using synthetic oil.

This is because engine drag is decreased. There is also less oil wasted when using synthetic oil and often, there is a longer time period that passes before your car will need another oil change. This leads to improved environmental outcomes as well as time and monetary savings for you.

This occurs for a number of reasons. First of all, synthetic oils provide enhanced lubrication, which makes them better for cars that will be running frequently in very cold temperatures. In addition, they tend to be better in both very hot and very cold (as well as alternating conditions) than conventional types of oil.

One of the major perks of synthetic motor oil is that it can actually help you save money in the long run. Although the cost of synthetic motor oil tends to be a bit more than conventional motor oil, there are other costs to be considered. First, synthetic oils usually lead to improved fuel efficiency, so you may be spending less money on gas. Secondly, it helps prevent problems with the engine. Thirdly, you will not need oil changes nearly as often as you do with traditional oil.

Many people know that synthetic oil is considered to be a better option than conventional oil. However, the reason for this is often not known. Above, we reviewed the main benefits of synthetic motor oil.

Some of these benefits include saving time, saving money, and helping to save the environment. More specifically, synthetic oil leads to less pollution and cleaner engines, which will help you save on gas and repairs.

Does Synthetic Motor Oil ever Expire?

Does Synthetic Motor Oil ever Expire?

How Do I Know When to Change My Synthetic Motor Oil?