by MyEngineNeeds
in Oils and Fluids Reviews
0 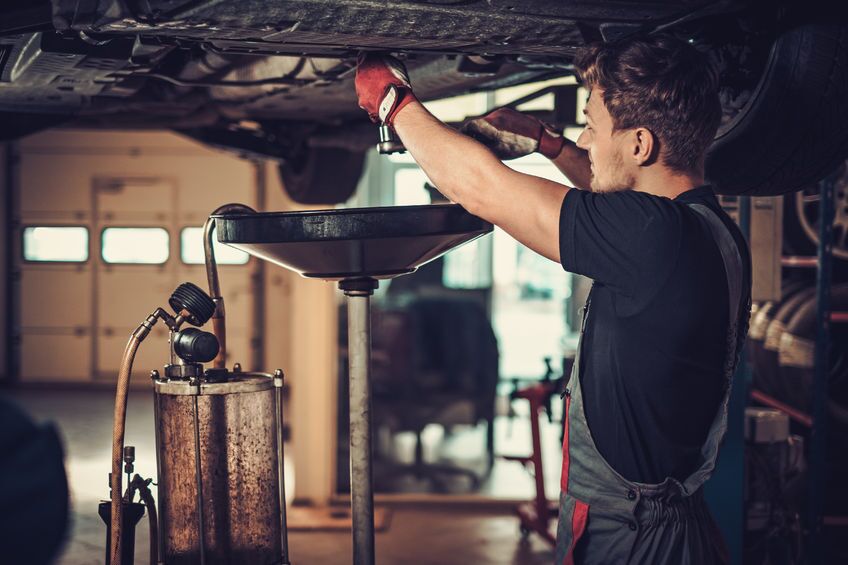 If you are an engine buff, you are pretty much aware of the basic rituals that go into taking care of business. If you are not, then you perform the minimal level of maintenance, which involves changing engine oil, blowing air into the air filter and leaving the rest to the car itself! That’s a very common phenomenon. Trust me. And this is where Liqui Moly 2037 Pro-Line engine flush comes in.

Speaking of engines, have you heard about engine flush? It is a general use product that helps to rid the engine of all contaminants, sludge, and slick before you perform an oil change. We recently reviewed a couple of engine flush products from different companies. Since it is not possible right now to squeeze everything into one post, we decided to follow the review process in one-by-one format.

This week, we’re going to talk about LiquiMoly ProLine engine flush. You can simply call it Liqui Moly Pro Engine Flush. The number ‘2037’ signifies the make and model of engines where this engine flush oil can be used.

The only “problem” with engine flush oil is that some of them are made for diesel engines, while others are made for gasoline/ petrol engines. Therefore, you can’t just rush to your nearest automobile repair center and grab a bottle of the shelf. That would be an ideal situation.

On the bright side, Liqui Moly 2037 Pro-Line Engine Flush comes close to perfection. It is a hybrid solution of engine flush drain oil that can be used on both diesel and gasoline engines. So far, we have seen a very small percentage of users who were dissatisfied with their use of Liqui Moly Pro-Line engine flush.

The only lot that seemed to be complaining was rather inexperienced when it came to flushing their engine for the first time.

An All Rounded Product:

All engine flushes are not created equal. It was a big deal for Liqui Moly to create an engine flush that would eventually suit both diesel and gasoline engines. The formula had to be a perfect balance of chemicals that would work fine with both engine types. That is one of the main reasons why this product is hot in the market right now.

Since Liqui Moly was founded in 1957, it had a head start against a lot of companies. Right now, Liqui Moly Co. has one of the best products with the cheapest price tag. They wanted to keep the cost low to help retain customers.

Liqui Moly 2037 Pro-Line Engine Flush has a mix of carefully calculated mineral oils and acid that act as a thinner. Whenever the solution comes into contact with the engine oil and the general surface of the engine, the chemicals in the engine flush begin to liquefy even the hardest sludge deposits. Within minutes, you will notice that the residue has begun to shift towards the engine drain area, making it easier for the mechanics to change the oil.

Are There Any Setbacks to Using Liqui Moly Pro Engine Flush?

Since the company wanted to cater to the needs of engine oil users from both sides – i.e. diesel and gasoline, they had to keep the chemical composition less potent. As a result, the anti-wear engine works great, but it is not entirely reliable.

For instance, if you notice little to no results in the case of small two-stroke engines, it would mean that the engine flush is not compatible with your engine. Smaller engines have smaller crevices, making it harder for the engine flush to reach across.

How to Get the Best Results from Liqui Moly Engine Flush?

Start your car and let the engine run in an idle state for a good 10 – 15 minutes. Doing so allows the engine flush to circulate across all areas of the engine. While the circulation is going on, the flush accumulates the dust particles, liquefies hard sludge formations and mixes it all within the engine oil compound.

After you turn your engine off, simply continue with the engine oil process as you normally would. The only difference you will notice this time is the grisly dark colour of the engine oil. That’s a good thing basically. It means that Liqui Moly Engine Flush has worked its magic and now the engine is clean as a whistle.

Just pour the new oil quart in and drive the car as you normally would. You will notice improved performance, low noise ratio, and responsive engine revs. You will also notice that the new oil retains its colour for longer periods of time whenever the oil dipstick is pulled out.

With the sourcing of the ingredients in this engine flush ethically sound and eco-friendly, we give this product a 5 out of 5 rating. Make sure you use it and share your experience through the comments section below.

This product works in both diesel and gasoline engines, it is environmentally friendly and can act as an anti-wear agent. Positive reviews all round, we give this product a 5 out of 5 rating.