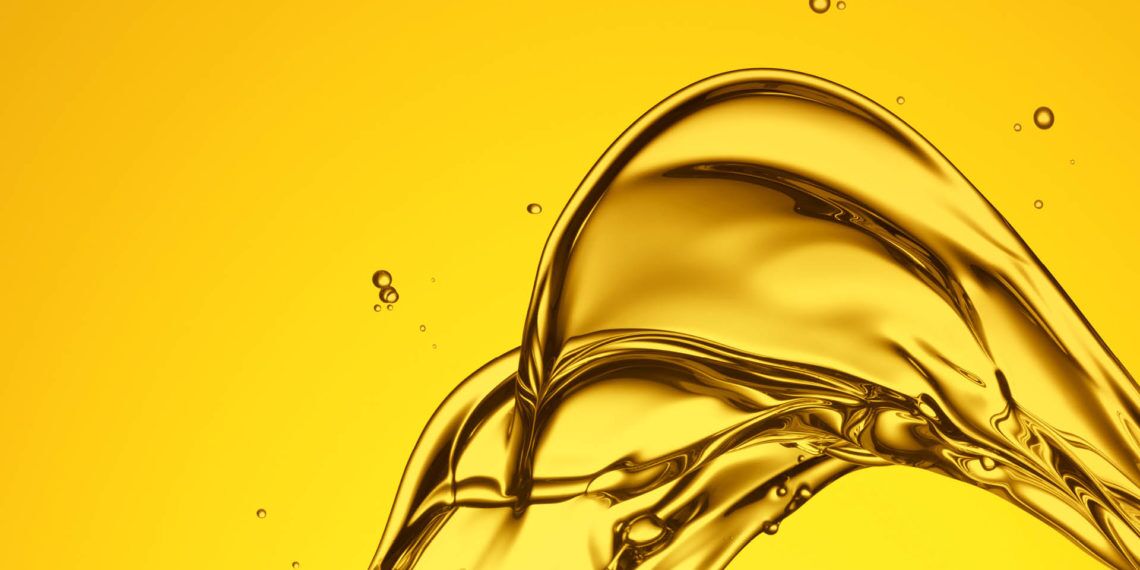 The sheer amount of misunderstanding between gear oil and transmission fluid is surprising. I didn’t know it until recently when we spoke with a few of our loyal followers about what kind of products they’d like us to feature in the aforementioned niche.

The communication was a little bizarre because some replies from our readers elicited that they didn’t know the difference between gear oil and transmission-related fluids. That being said, none of the people at ‘My Engine Needs’ mean to insult our readers’ intelligence. It’s just that we never thought that gear oil and transmission would be so much of an issue, to begin with.

This post is a comparison style write-up concerning ‘What I need to know about gear oil and transmission fluids.’ I’d rather you read it and then get back to us through the comments section or personal emails. That is if you have any questions about gear oil and vice versa.

Gear Oil and Transmission Fluids are a Different Thing:

In some sense, if we break it down to their physical form, both gear oil and transmission oil are just plain ol’ “oil.” Of course, their chemical composition, viscosity, and resistance to temperature is different. But, we are dealing with oils in the long run. They essentially do the same job, with the exception of different mechanical environment.

Transmission Fluid/ Oil Vs Gear Oil – Which One is Better?

A lot of weblogs stress upon the use of transmission oil. Other websites recommend gear oil. In that order, the element of preference comes down to the actual application of the product. If you have a manual transmission car, you’re going to have to use gear oil. Period. There’s no denying to that.

If you have an automatic vehicle, you’ll need high-quality transmission fluid. What matters is their efficiency. Those websites that only emphasize on the use of either gear oil, or transmission fluid, do so because they are probably marketing the product. However, common sense prevails in all cases. If you have a manual transmission car, go get a bottle of gear oil. Don’t let that “website” confuse you.

Let’s talk about the application of gear oil for manual cars.

What Do I Need to Know about Manual Gearboxes?

My personal favorite is always going to be a manual transmission. The first reason is the confidence factor because you have the gear shifting at your disposal. You know when to change the gear, especially if you are driving on a very challenging road. I like to take control in my own hands, so, I am always going to prefer manual gearboxes over the automatic transmission. Maybe it’s old school mentality, but I like it that way. 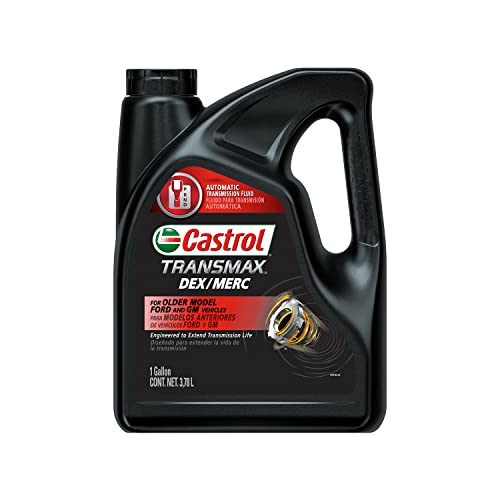 We have talked about viscosity in some of our previous posts. If you don’t recall that, you can check out some of the synthetic motor oil reviews. Viscosity is the thickness of a fluid. When we talk about oils, the thickness density determines a few factors.

If the oil is too thick, it may cause the engine to “struggle” a lot. You will notice that despite acceleration, the car doesn’t respond in terms of speed. I did a little experiment last week and mixed synthetic motorcycle oil with synthetic motorcar oil and used it on my motorcycle. The results are disappointing. Although the motorcycle engine sounds smooth, it does not respond too well to acceleration input.

Anyhow, wherever gear oil is concerned, viscosity matters a lot.  Gear oil usually has low viscosity. It helps to shift the gear quickly, whilst supporting the fragile transmission mechanism. Gear oil comes in the following grades:

Beneath the gear stick, there is an entire gear transmission system that is depending on the gear oil viscosity. In that sense, the viscosity of the gear oil has to support the intricate transmission network to impact the vehicle’s movement.

Since you all know, gear shift automatically in automatic transmission. It depends on the engine requirements and the throttle effect. However, for the mechanism to work, the transmission oil has to perform its job. Otherwise, gears won’t shift and there might be delayed responses whenever the driver attempts to shift up or shift down. 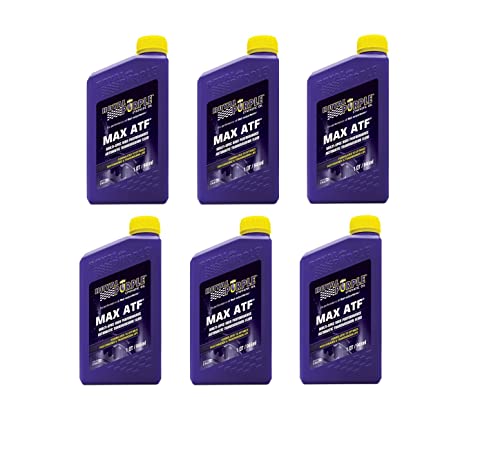 Generally speaking, both gear oil and transmission fluid last a lot longer as compared to engine oil. The changing intervals prevail over several months on end. The only difference in transmission fluid use case is the challenge where lubrication has to be maintained whenever gears are shifted up and down.

For transmission fluid to be effective, it has to be resistant to heat. On the other hand, gear oils are also resistant to heat. Both of these oil types act more like coolant when it comes to keeping the temperatures maintained at an all-time low. If you are on the lookout for transmission fluid or gear oil for that matter, make sure that the oil does not reach boiling point easily.

If the fluid/oil heats up too early, it can aggravate the metal-on-metal damage cases. Obviously, low viscosity is a challenge. No matter which brand you go for, you need to make sure that your gear transmission is not affected by the low viscosity of the gear oil and/or transmission fluid. That’s the key takeaway from this entire discussion.

Transmission Fluids Suitable for a TH350 and TH400?